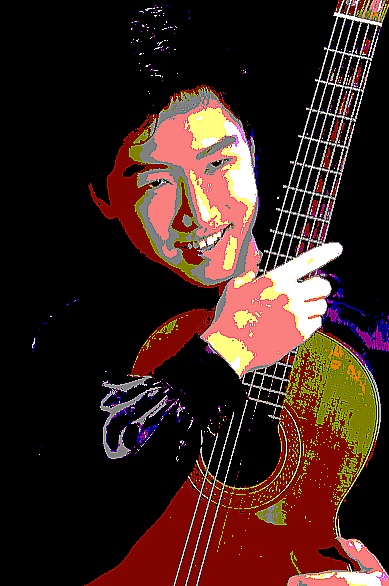 Guitarist TY Zhang received First Prize in the Guitar Foundation of American (GFA) International Concert Artists Competition in 2017, known as the most prestigious guitar contest in the world. This performance is part of a 50-concert, worldwide tour after winning the competition.

TY was born in Hebei, China. He began to study classical guitar at the age of five and studied at the Music School attached to the Central Conservatory of Music in Beijing. In 2012, he was accepted into The Juilliard School undergraduate program, and during his six years of study there with Sharon Isbin, he received his Bachelor of Music in 2016, and his Master of Music in 2018. 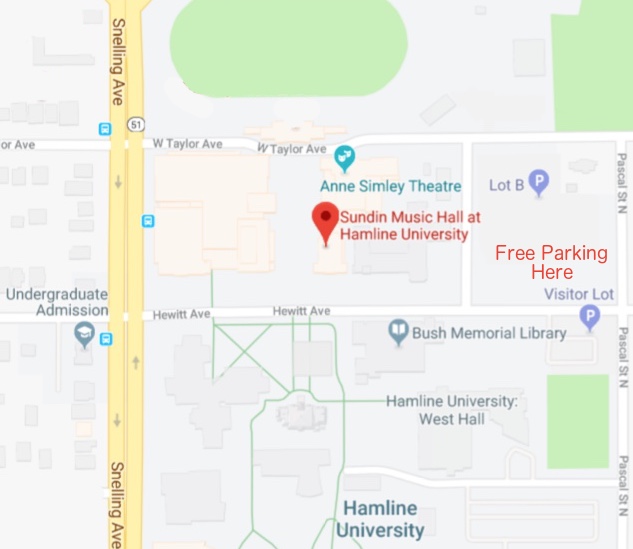