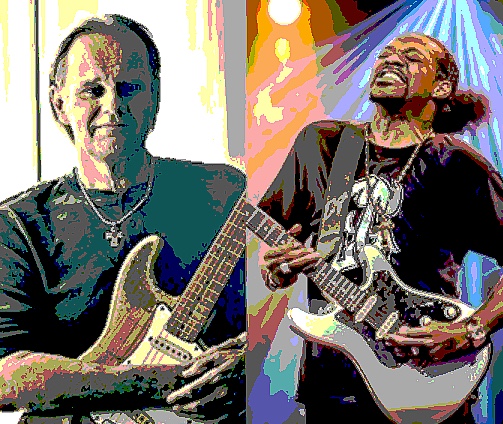 Walter Trout is the beating heart of the modern blues rock scene, respected by the old guard, revered by the young guns, and adored by the fans who shake his hand after the show each night. After five decades in the game, Trout is a talismanic figure and part of the glue that bonds the blues community together, at a time when the wider world has never been so divided.

It’s well documented that Eric Gales was a child prodigy and heralded as the second coming of Jimi Hendrix when he released his debut album The Eric Gales Band in 1991 as a 16 year old on Elektra Records. It was the first of 10 albums on a major label through a blistering career. He has released 14 studio albums in total ahead of Middle of the Road and a host of other collaborations.