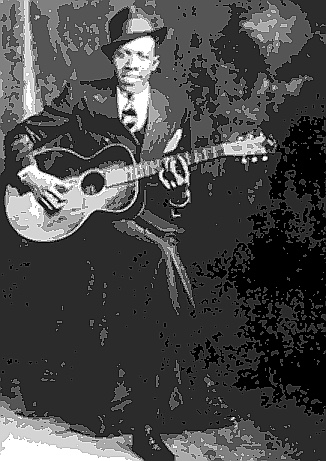 Celebrating Robert Leroy Johnson (May 8, 1911 – August 16, 1938), an American blues singer and guitarist. His landmark recordings in 1936 and 1937 display a talent that has influenced generations of musicians.