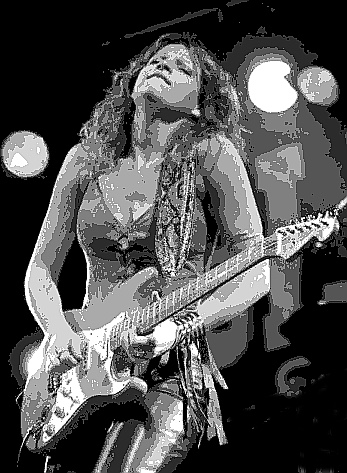 Celebrating Ana Popović (born May 13, 1976 in Belgrade), a blues guitarist from Serbia. She moved to the Netherlands to study jazz and world-music at the Conservatorium van Amsterdam and later relocated to Memphis, TN.