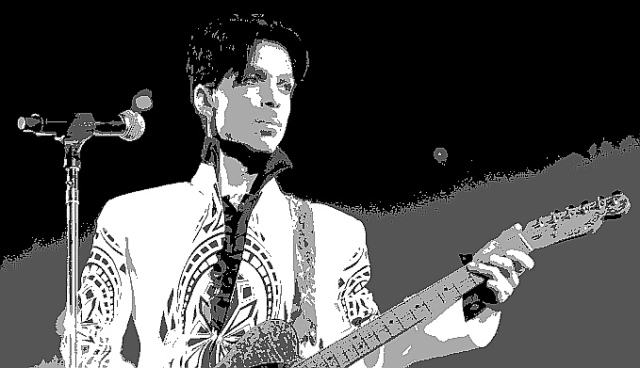 Celebrating Prince Rogers Nelson (June 7, 1958 – April 21, 2016), an American musician with a career spanning four decades. Prince was known for his eclectic work, flamboyant stage presence, extravagant fashion sense, and wide vocal range. His guitar mastery is part of his genius usually lost among his many other talents.