The Hook and Ladder Theater

The Hook and Ladder Theater

Guitar virtuoso Scott Holt first came to national prominence as part of various high energy bands led by legendary Chicago blues guitarist and singer Buddy Guy. Inspired by the rich musical legacy of the American south, he’s been a bearer of the Blues torch for his entire career.

He was just 23 when Guy took him under his wing and was on the road and in the recording studio for a decade, earning his post-graduate education with one of the true blues guitar masters.

In addition to his tenure with Buddy Guy, Holt’s solo records have established him not only as a six-string virtuoso but also as a penetrating and soulful storyteller. Through the countless hours and miles on the road, Scott has developed a reputation as one of the most exciting live acts in the world. 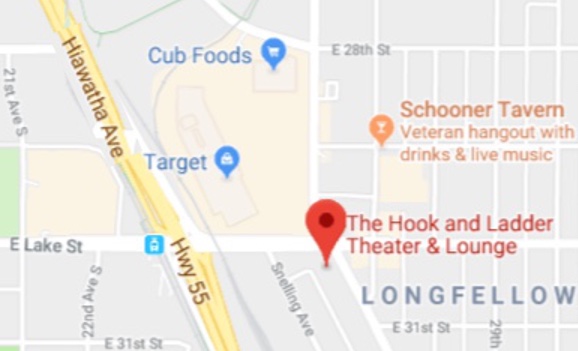