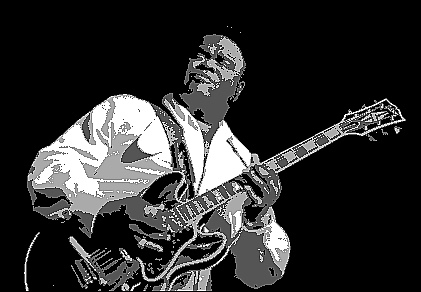 Celebrating Freddie King (September 3, 1934 – December 28, 1976), an American blues guitarist  described as one of the “Three Kings” of electric blues guitar, along with Albert King and B.B. King.