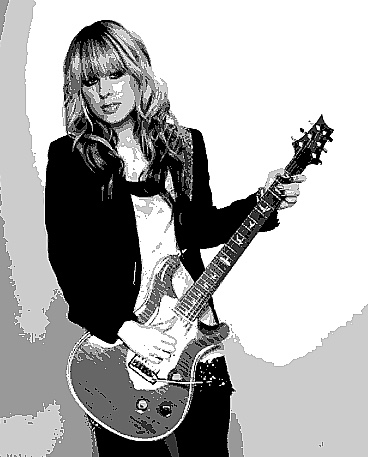 Celebrating Orianthi Penny Panagaris (born January 22, 1985), known mononymously as Orianthi, an Australian guitarist. She was named one of the 12 Greatest Female Electric Guitarists by Elle magazine.