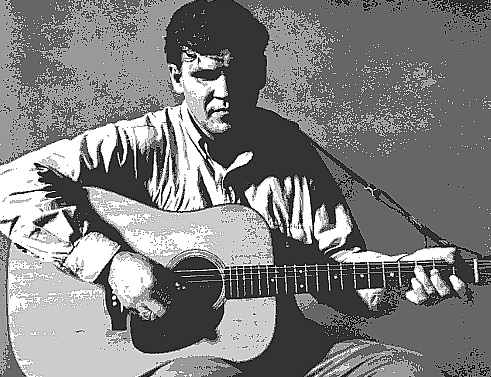 Celebrating Arthel Lane “Doc” Watson (March 3, 1923 – May 29, 2012), an American guitarist whose fingerstyle guitar and flatpicking skills made him a widely influential figure in the bluegrass and folk acoustic guitar world.