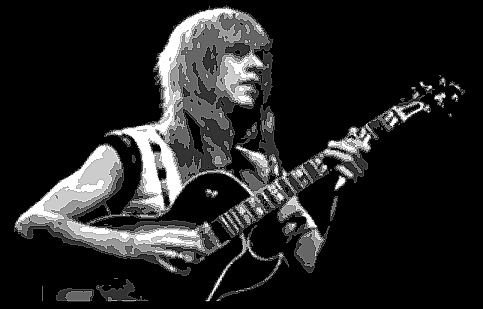 Celebrating Stephen James “Steve” Howe (April 8, 1947), an English musician born in Holloway, North London, best known as the guitarist in the rock band Yes. Howe has been a member of other rock bands, as well as having a prolific solo career.