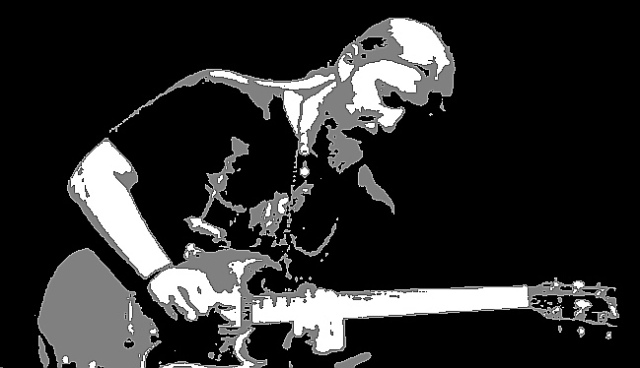 Celebrating Derek Trucks (born June 8, 1979), an American guitarist from Jacksonville, FL. He became an official member of The Allman Brothers Band in 1999 and in 2010 formed the Tedeschi Trucks Band with his wife Susan Tedeschi.