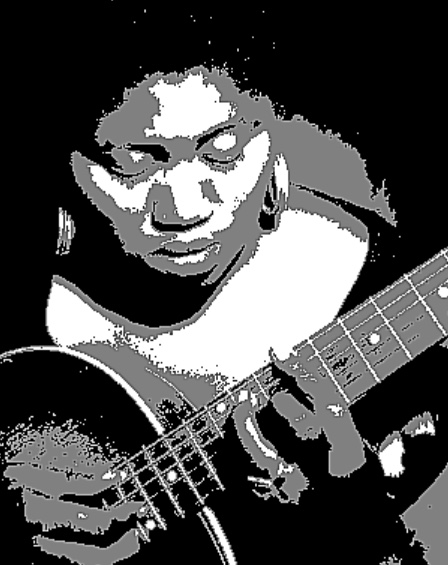 Celebrating Odetta Holmes (December 31, 1930 – December 2, 2008), known as Odetta,  an American singer, actress, guitarist, lyricist, and a civil and human rights activist, often referred to as “The Voice of the Civil Rights Movement”.